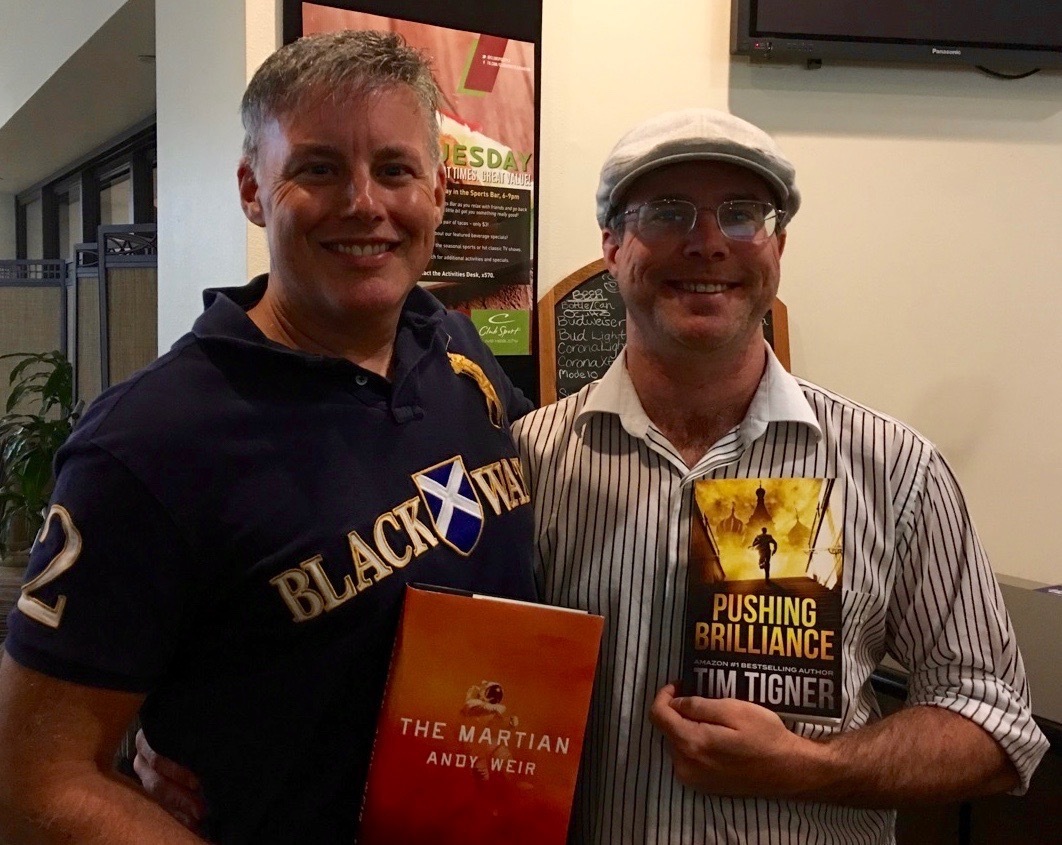 A Morning with The Martian's Andy Weir

My latest novel, Pushing Brilliance, is an upcoming selection of the ClubSport Book Club. This month, the honor went to Andy Weir, author of The Martian. What a fantastic presentation Andy gave! (I'm sure he's had a lot of practice.)

For me, the most striking part of the morning was how little the fame and fortune seem to have affected Andy. He's still a modest science nerd who brought his proud father John along, and spoke of his celebrity encounters the way I expect you or I would if we were so fortunate.

Here's a video of the talk, taken on my iPhone, so you can enjoy it for yourselves.

I hope to ultimately enjoy some fraction of Andy's success, and to remain as unaffected as he has. Well almost. While we were talking afterwards, I asked him, man-to-man, what he was driving now. "A Mazda 3." (Coincidentally the same car I bought my mother-in-law.) I have to admit that I'll likely go a bit more exotic if I'm cashing Hollywood checks. I have a need for speed, as Top Gun's Maverick liked to say.

One interesting bit of trivia, the name Mark Watney was devised as follows: Mark comes from the Latin for Mars, while Watney was the last name of the Boston TV reporter on the screen at the time Andy needed a name.

My fellow authors will be interested to know that Andy was simultaneously writing three series at the time he wrote The Martian. (Details in the video.) The other two are still available for free download on his ORIGINAL website.

Andy's next book, title to be announced, will come out late next year. It's set in a city on the moon in the year 2080, and he assures me that the colony there will be based on a plausible economic model. Personally, I can't wait. I expect some 10 million other readers are similarly eager.

To close on a personal note, I'm thrilled to see good fortune bestowed upon such a great guy. If that were always the case, the world would be a much better place. 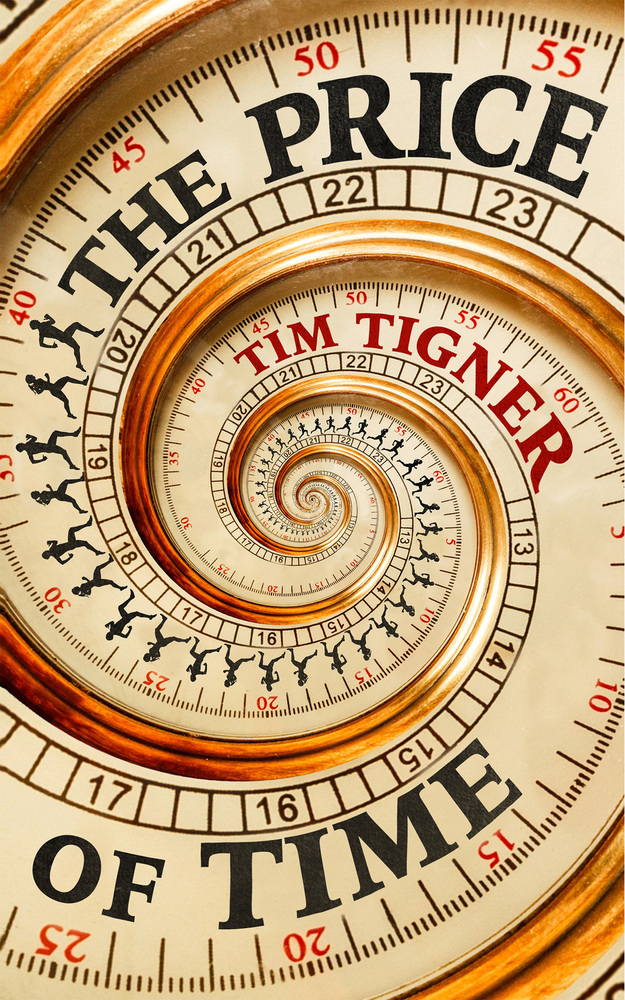