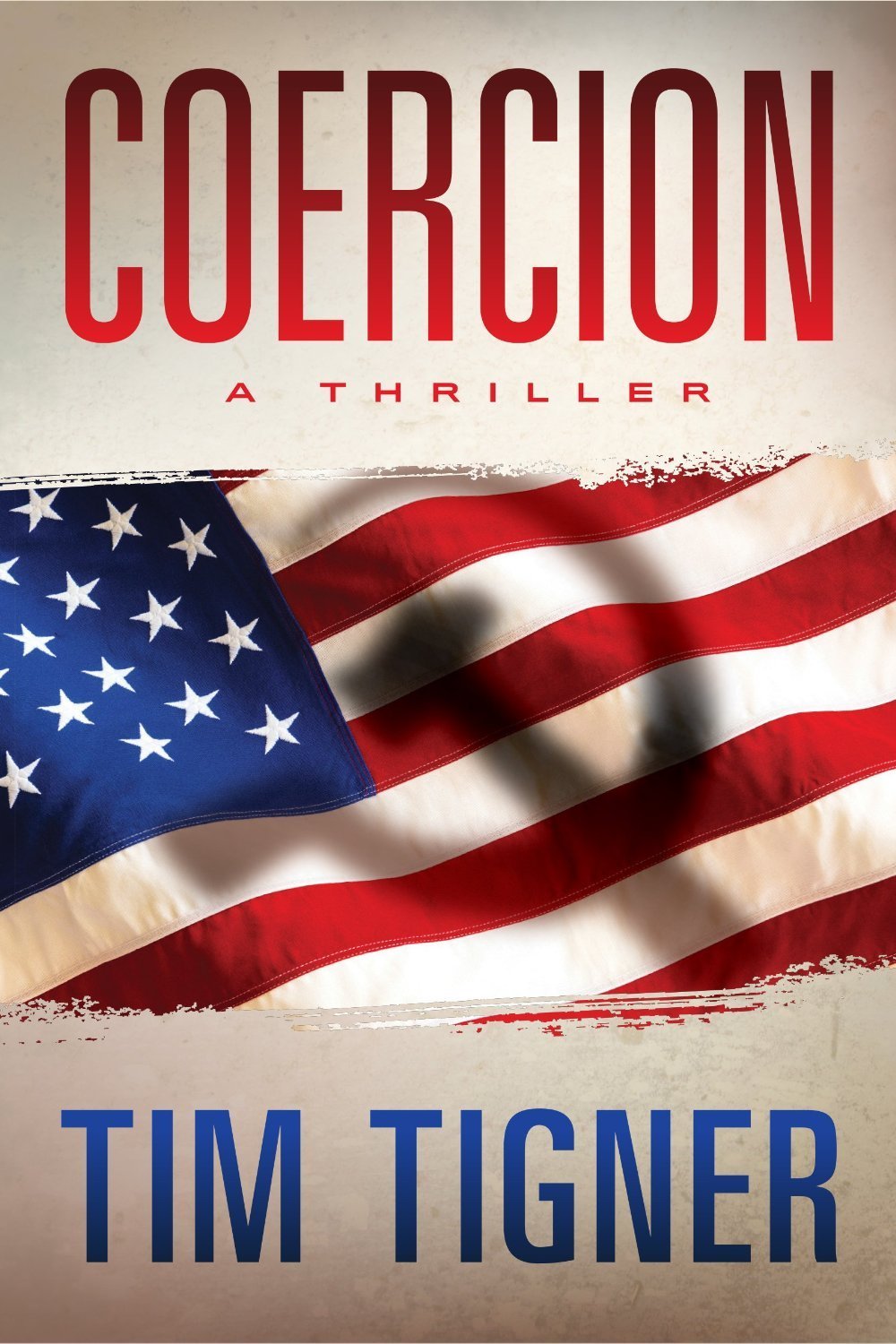 Everything is for sale — at some price.
But what does it cost to buy a country?
One wily Russian general is about to find out.

The phone rings and the offer is made, leaving you only seconds to decide. Betray your country or your family will drop dead before your eyes.

KGB general Vasily Karpov is secretly restoring Russia’s superpower status by forcing elite Americans into traitorous acts of espionage and sabotage. Meanwhile his greatest coup targets Russia itself, where Karpov is conspiring to capture the Kremlin for himself.

Former US soldier and spy Alex Ferris becomes the first to fathom Karpov’s grand plans. Racing from San Francisco to Siberia in a quest to uncover complex clues, Alex must elude ambushes, assassins, and death from exposure as he wages a one-man war against a growing global threat, and fights the resurgence of the Soviets.

A compelling tale of espionage and betrayal that will leave readers wanting more.”  

“Kept me up half the night. Well worth the lost sleep." 

“They don't get better than this.” 

“Fans of Robert Ludlum and Lee Child will simply love this book."

"A book that deserves to be read again."

"Smart, sophisticated and with a surprise at the turn of every page, Tigner simply has it."

“Tim Tigner gives us a grand novel on a scale that has not been seen for a long time.” 

"One of those very few books that can stand tall amongst the very best from Vince Flynn & Brad Thor."

“Readers who like Ludlum, Flynn, DeMille, or Haig, will love Tim Tigner.”  

The door closed behind them with a hiss. General Vasily Karpov knew it was the hermetic seal, but he couldn’t help feeling that the room was scolding him for what he was about to do.

He looked up at Yarik for support—the giant was a pro—but the steely stare coming back at him was somehow more disturbing than the images Karpov sought to drown out, and he looked away. Karpov appreciated Yarik’s point of view and respected the enforcer’s binary code of ethics, but as a chess grand master he had a hard time reducing things to a simple them-or-us. He wanted to do better.

In contrast, General Igor Stepashin’s face showed a calm, supportive resolve. It meant little to Karpov. As a diplomat, Stepashin always showed the appropriate emotion. To know his true state of mind you had to look deep. Karpov chose not to look. This might be a classic moral conundrum, but it was hardly a dilemma. The needs of the many did outweigh the needs of the few.

As their country’s future president, Karpov felt compelled to demonstrate leadership, to make a meaningful speech about posterity and sacrifice, but there was no room in that sterile corridor for such big words. Instead, he looked down at the detonator in his hand and thought about the future—first the country’s, and then, with mixed feelings, his own. Murder changes a man . . .

He pressed the red button.

Karpov could not see or hear what happened on the other side of the laboratory door, but as the head of the KGB’s Scientific and Technical Directorate, he knew how Noxin nerve gas worked. The moment he closed the door he found himself picturing the scene. It was as though he were still in the room. A part of his soul always would be.

He pictured the six scientists and engineers shaking hands and patting backs, congratulating each other on the successful completion and flawless presentation of the Peitho Pill. It was a feel-good moment, and they were justifiably proud, having dedicated eighteen months of their lives to secretly developing their general’s audacious invention.

Then a whiff of gas turned their euphoria to hysteria, flooding their bodies with adrenaline as their limbic minds registered the alkaloid scent. But no act or agent could reverse the crushing hyperconstriction of their diaphragms. Their emptied lungs would never fill again. Noxin could not be denied.

Karpov bowed his head and clenched his eyes, but images of futile gasps and grimaced lips kept coming. He opened his eyes and tried to focus his mind on the cascading numbers of his digital watch. He had known all along that this day would come. Fifty-eight, fifty-nine, sixty—sixty seconds since detonation. No doubt they were frantically pumping each other’s chests—desperate minds grasping at feeble straws. By now Kiril had paired up with Dima, Oleg with Anton, and Vanya with Mark. As professionals, they knew it was pointless, but as family men, what alternative did they have? They would keep at it until splintering ribs punctured starving lungs or exhaustion overtook them . . .

He kicked the corridor’s stainless baseboard. “No matter. They’re martyrs now, even if only we three will ever know.” Yarik and Stepashin cocked their heads, but Karpov paid them no heed. He had not meant to think aloud.

It was true, he thought. The sacrifice those scientists were making here today gave him the exclusive use of the Peitho pill and with it, the power to heal their ailing nation. The Soviet Union was in desperate need of a viable economic system, and Peitho empowered Karpov to create one. What were half a dozen lives in comparison?

Karpov stopped pacing the corridor and checked his watch again. It would take another ten minutes for the laboratory’s advanced ventilation system to scrub the Noxin from the air. Then the three general officers could reenter, retrieve all the Peitho pill materials, and replace them with ones from the Noxin nerve gas project. The cover-up would be as airtight as the laboratory, and Peitho would be theirs alone.

Stepashin interrupted the silence. “You’ve really outdone yourself, Karpov. You told us it was going to be huge, but the opportunities Peitho presents seem limitless. We’ll be able to control anyone, get anything—”

“And do it secretly,” Yarik interjected. “Wish I’d thought of it.”

Karpov stopped pacing and looked up. If his friends were not distracted by sentiment . . .  He felt the fire re-igniting in his eyes, like the pilot light on a blast furnace. “I have the advantage of seeing a lot of gadget and gizmo proposals in the course of my job. One of them got me thinking. It was a special bomb, a bomb designed to blow up a car at the prompting of a radio signal. It was the size of a pea,” he held up his thumb and index finger in the tiny sign, “small enough to slip into a car’s gas tank. That was the mental trigger, the size of the thing. I reasoned that if you paired up one of its miniature radio receivers with a single drop of the lab’s latest poison, you could then threaten to do the same thing to a person—terminate him at will, I mean.”

A flash of understanding shot across Yarik’s face. He’d always enjoyed an intuitive grasp of the military tatics. “But we won’t use it for that, for termination, will we?”

"One of the BEST books I've ever read."